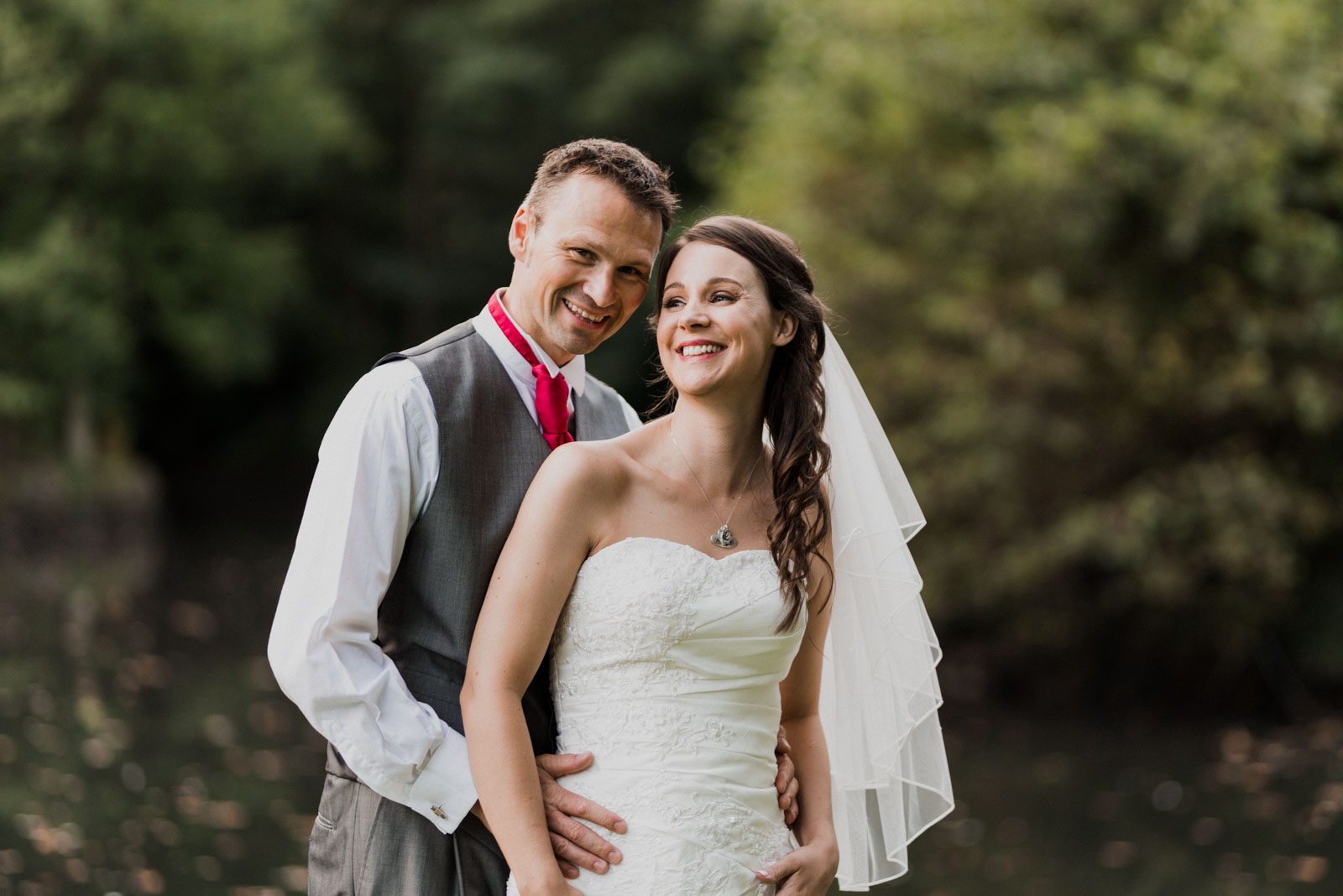 Getting married on a bank holiday in Britain is a bit of a gamble, weather-wise.

I have been to Whitley Hall hotel before so I was already excited about coming back, when they told me about the superhero theme I just couldn’t wait.

So, here’s the story.

When I said I had been to Whitley Hall before, I was referring to Amanda and Andrew’s vow renewal back in March this year, though I had actually been one other time before.

Back in September last year I met with Lyndsey, Steve and both their parents for an engagement shoot at Whitley Hall.

Whilst you probably wouldn’t usually bring your parents along on an engagement shoot, this time it was different.

The purpose of this photo shoot was to make sure we were able to get photos of Steve and his bride at their wedding venue with his Dad included.  Steve’s father actually had terminal cancer and they were not sure whether he would be able to make it to the following August.

The photo shoot was a precaution, it turned out to be the right thing to do because Steve’s Dad did indeed pass away, the following Monday.

More on that in my blog article if you would like to see those photos.

Jump to August 2017 and here we are, back at Whitley Hall for Lyndsey and Steve’s superhero themed wedding.

I know that by singling out the fact that this was a superhero themed wedding I may be giving you the impression that the groom would be dressed as Batman.

In fact, the superhero element was perfectly subtle and very tastefully done, in my opinion.

There are some who might not be so sure about wearing Spiderman Converse shoes with a suit but you can’t deny how great these look, especially on a young boy.

Their children finished off their superhero looks with a Spiderman bow for the young lady and a Marvel themed bow tie for the little guy.

The bride and her bridesmaids had Marvel comic book style flowers, complimenting the men’s buttonholes in the same style.

And then there were the bride’s Avengers shoes.

Naturally, the cake got in on the action too.

There were plenty of other flourishes around the venue too, the tables were named after superheros and they provided some comic book style props for my Unmanned Corner Cam which was set up next to the sweety cart and a superhero photo board.

I would say this was an example of a themed wedding done well.  Nothing too garrish or offensive, just a few nice touches on the traditional wedding garnishes that really made it their own.

As I said this was my second wedding at Whitley Hall, though it was actually my first wedding ceremony actually conducted here.

You’re probably not here to read a full review of Whitley Hall as a wedding venue so I will save you all the details.

I will say that this is a lovely place to be, the grounds are peaceful and the hotel itself is cosy and warm feeling.

I think that’s pretty much all I wanted to talk about, I’m sure you only came to see the photos anyway so, without further ado… here are some photos 🙂

If you would like to talk to me about photographing your wedding give me a shout.  Price details are on my How Much page and contact details on my Contact page.

See ya next time.

All the photos on this page were taken by JLM Wedding Photography.

If you would like to check if I am available on your wedding day, and to check what’s included, pop your details into the form below.