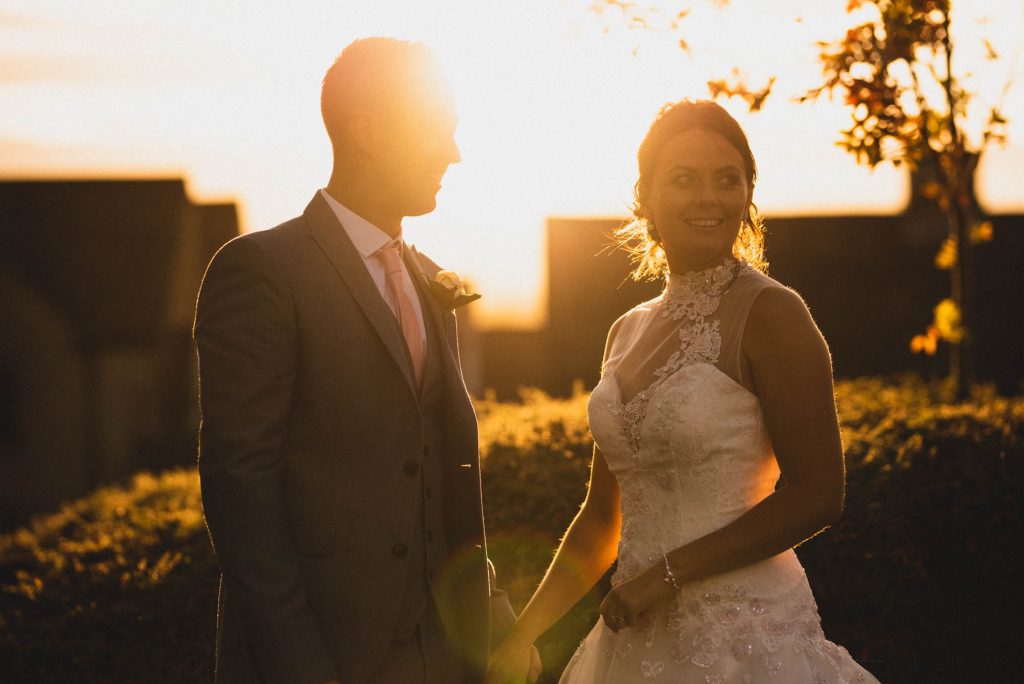 Rochelle and Paul’s wedding was the first wedding I had photographed at Tankersley Manor in Barnsley. Although, regular followers will know I was actually there a few months earlier because Sarah had stayed at Tankersley Manor to get ready for her wedding before heading off into Barnsley to get hitched. This time though I was […]

What if it rains on your wedding day? 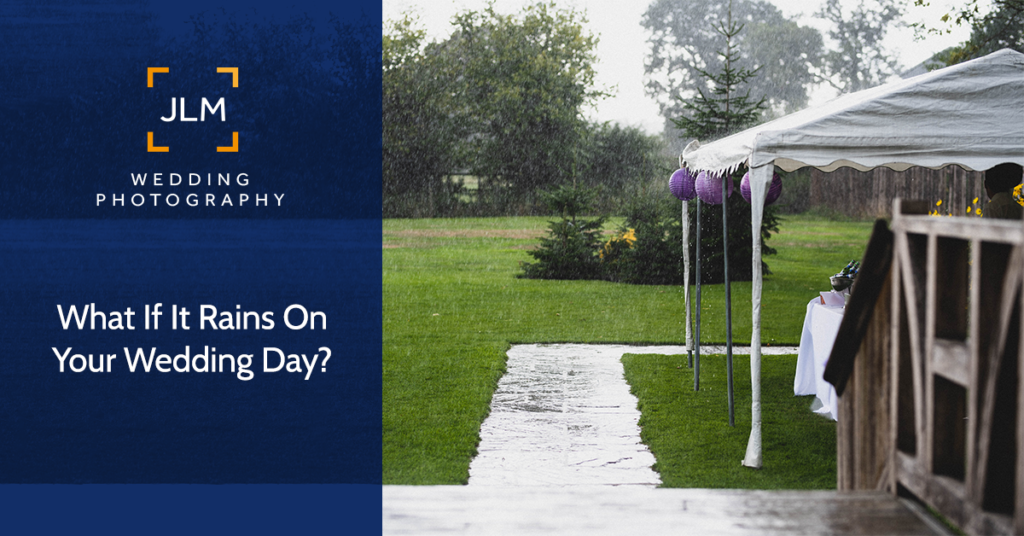 Why Bridesmaids are the most important people at a wedding 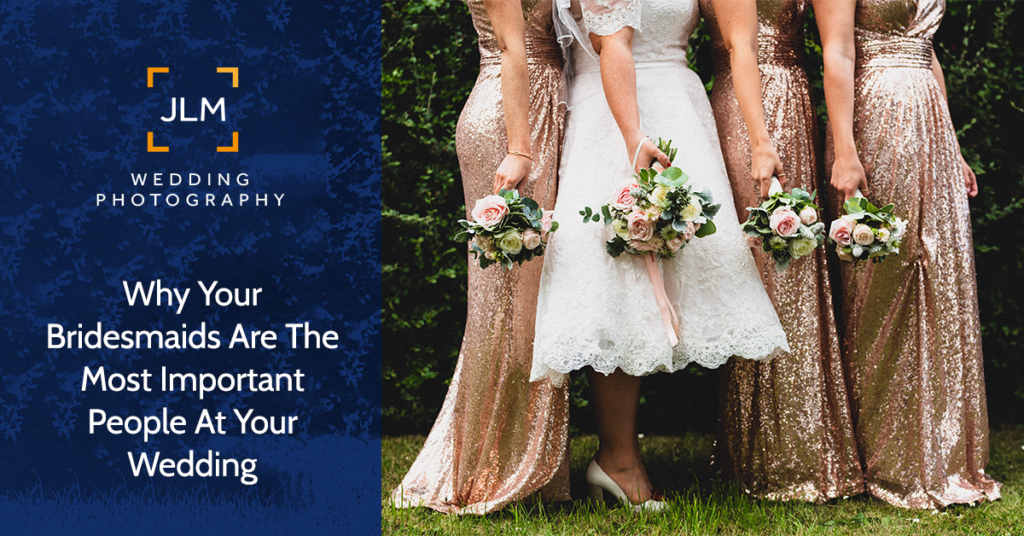 The Maid of Honour There are plenty of articles and resources out there that will give you a full breakdown of all the duties a Maid of Honour and the bridesmaids are responsible for carrying out before, during and after the wedding. They will try to impress you by letting you know the difference between […]